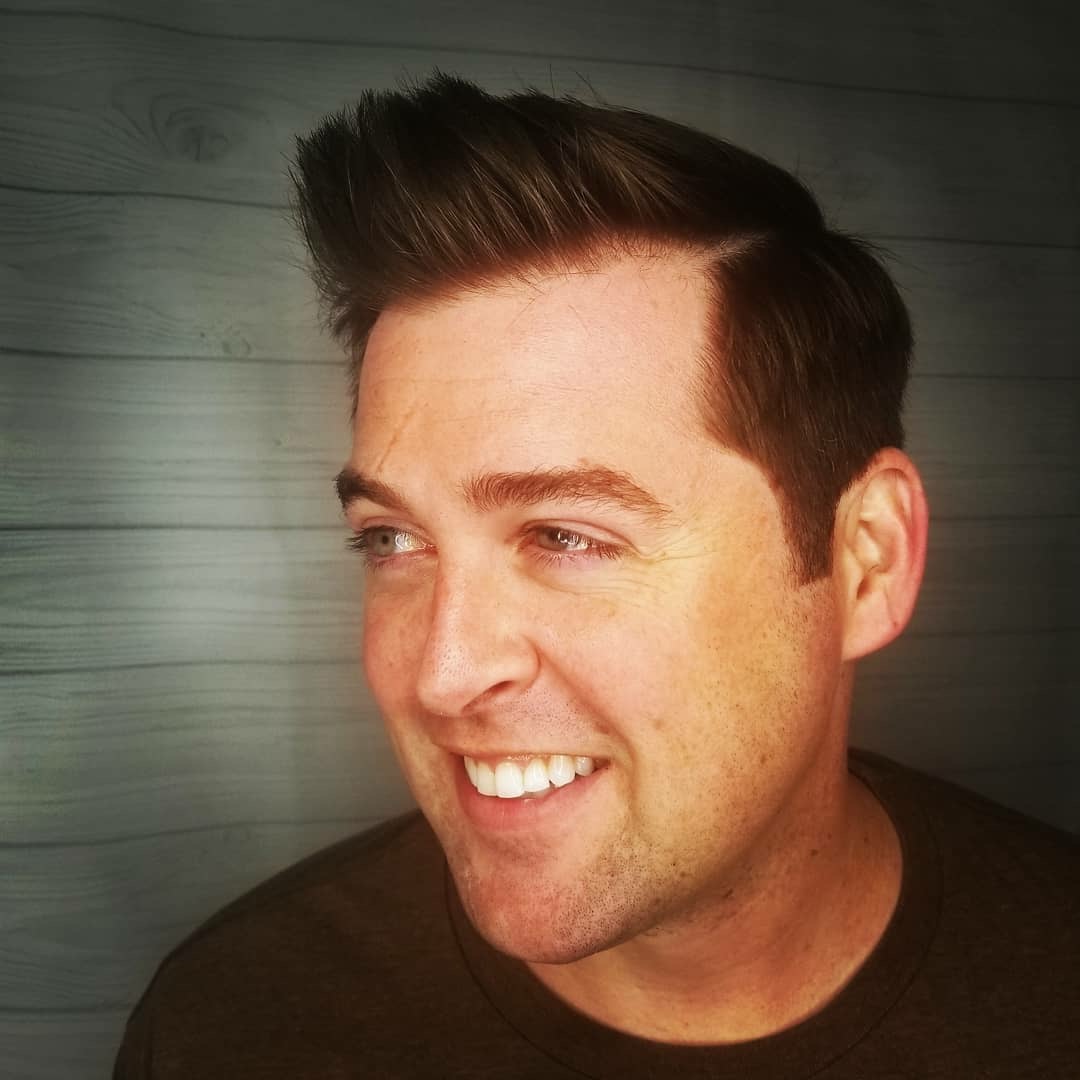 Broker / Owner: Originally from Katy, Texas, is the Team Leader for The Horne Team. He brings a wealth of knowledge to the team having graduated from the University of North Texas with a Business Degree, and from the Thomas M. Cooley Law School with his Doctor of Jurisprudence Degree. In college he focused on real estate, and during law school his concentration was in litigation and negotiations. With his passion for real estate, and ability to negotiate the best deal for his clients makes him the best Realtor for you. James can be reached at (281) 468-5815

Thank you for contacting us, we'll get back to you shortly.

Sorry, we are unable to send your message at the moment. Please try again later.

All information is subject to change and should be independently verified. Copyright© 2020, HOUSTON REALTORS® INFORMATION SERVICE, INC. All Rights Reserved by the publisher of this website